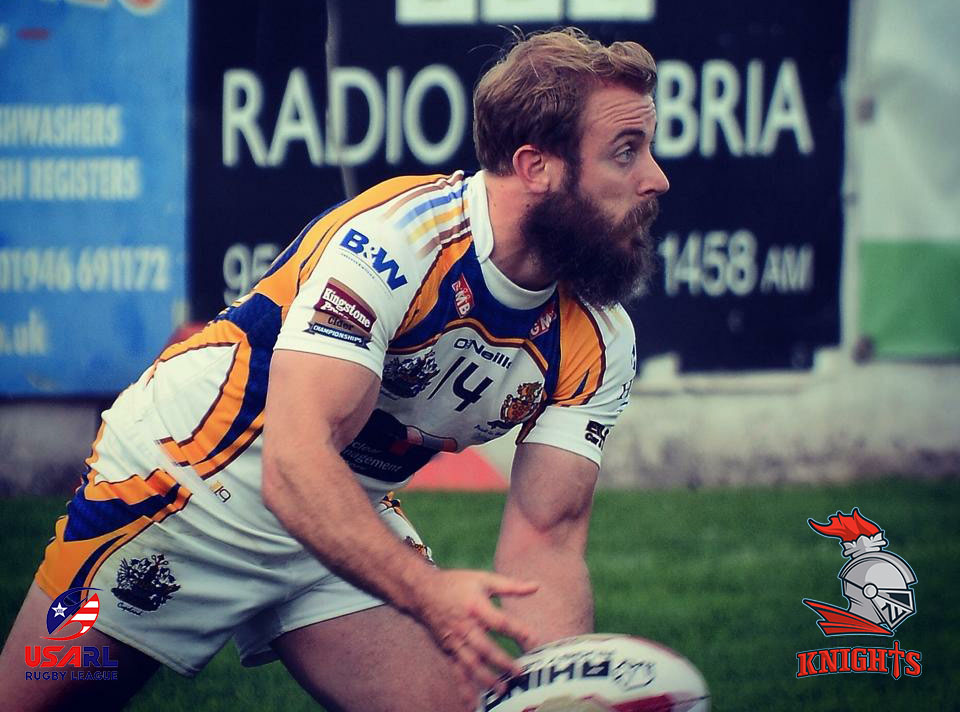 The New York Knights are pleased to announce that Neil Thorman will be joining the club for the 2017 USARL season.
Knights Head Coach Guillaume Cieutat said that he looked forward to working with Thorman. "Neil is a player of high calibre and will no doubt be a strong asset to our club” he said. “Not only is he an experienced player, he is also a great person off the field and possesses all the attributes that we value highly at this club"
Neil has previously played for such clubs as London Skolars, Whitehaven Warriors and Gateshead thunder and more recently come from his player / coach role at the Young Cherrypickers in Austrailia.

This coming Saturday (07/23) the USA Tomahawks take on Jamaica in the 2nd game of the Rugby League Americas Championship and two in form Knights have been called up for the game. This year is the inaugural hosting of the competition between the continents top three nations. Knights Captain CJ Cortalano and forward Joshua Rice will make the trip down to Conshohocken, PA as the USA look to get off to a winning start against the side from the Caribbean. 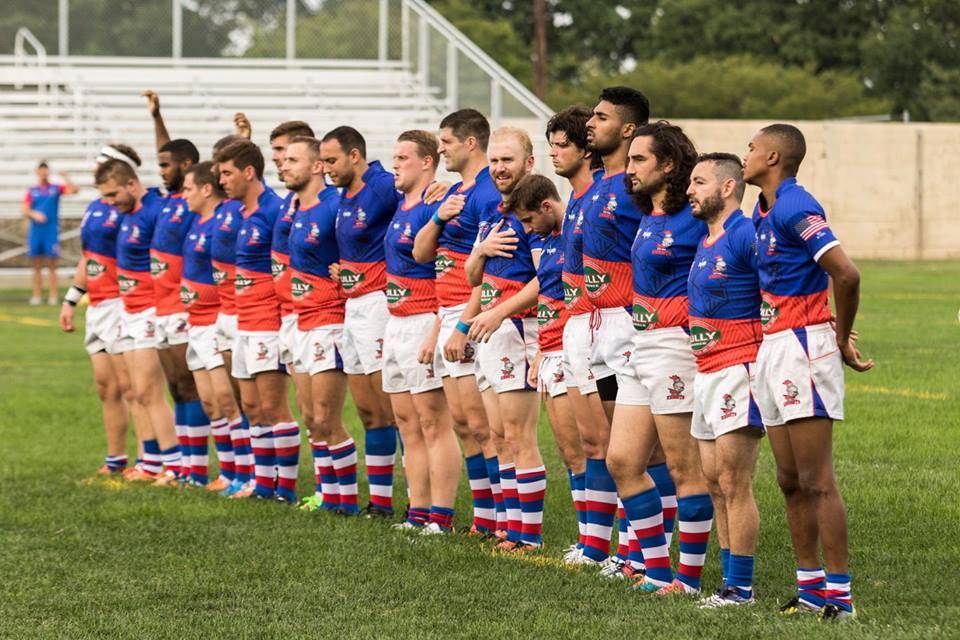 The New York Knights unbeaten run came to an end following a tough and enthralling encounter in Conshohocken against the Philadelphia Fight. Both sides had come into the game on the back of unbeaten runs in what was billed as the biggest game of the season so far and it duly delivered a hard hitting encounter. 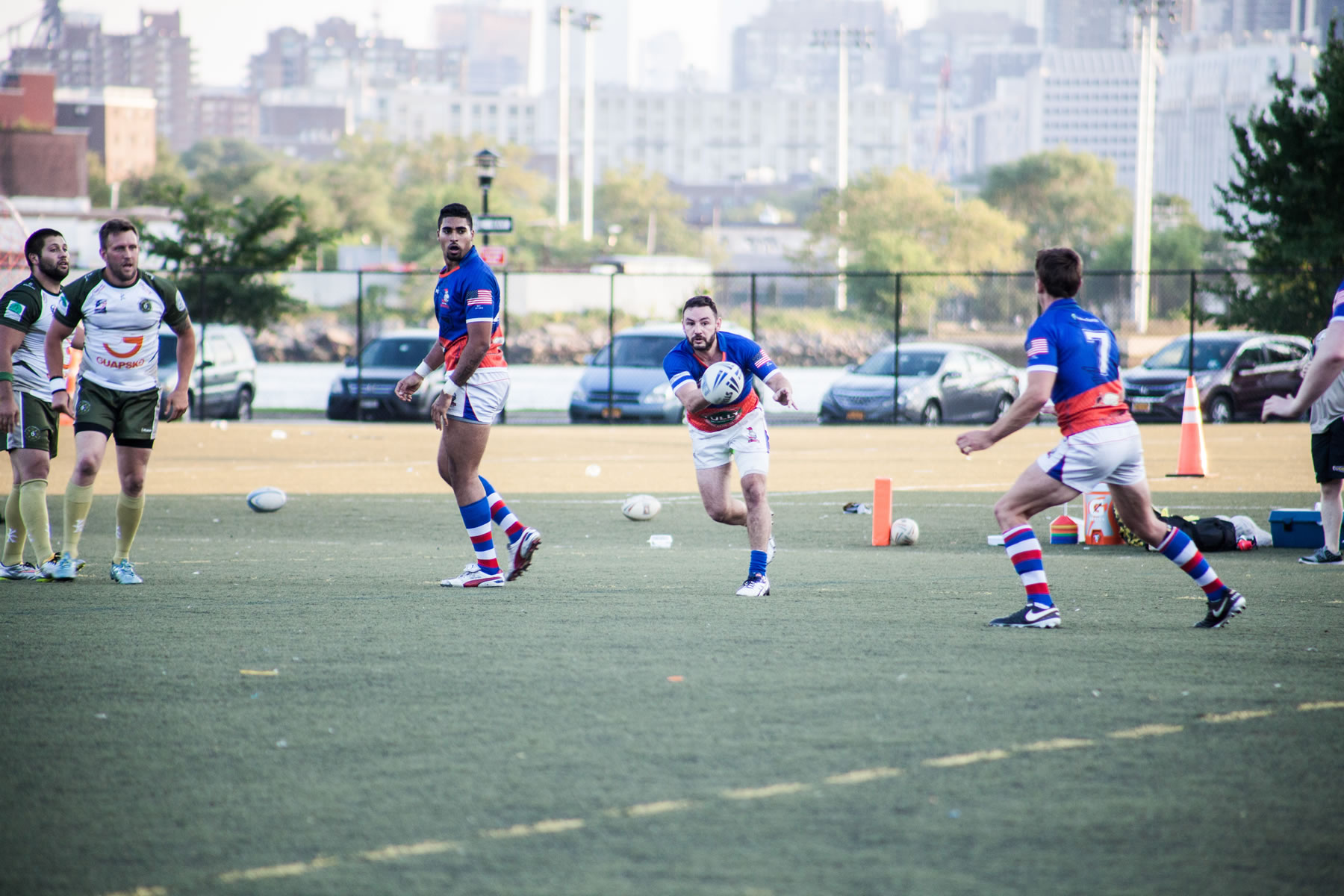 The New York Knights made it 4-0 at the midway point of the season with a convincing 82-24 win over a spirited Delaware Black Foxes side at Pier 40.  Delaware came in with a 1-2 record after losses to NOVA Eagles and Philadelphia Fight with a resounding 90-point win over Bucks County Sharks sandwiched in between so the Knights were unsure which Foxes would turn up at The Castle. 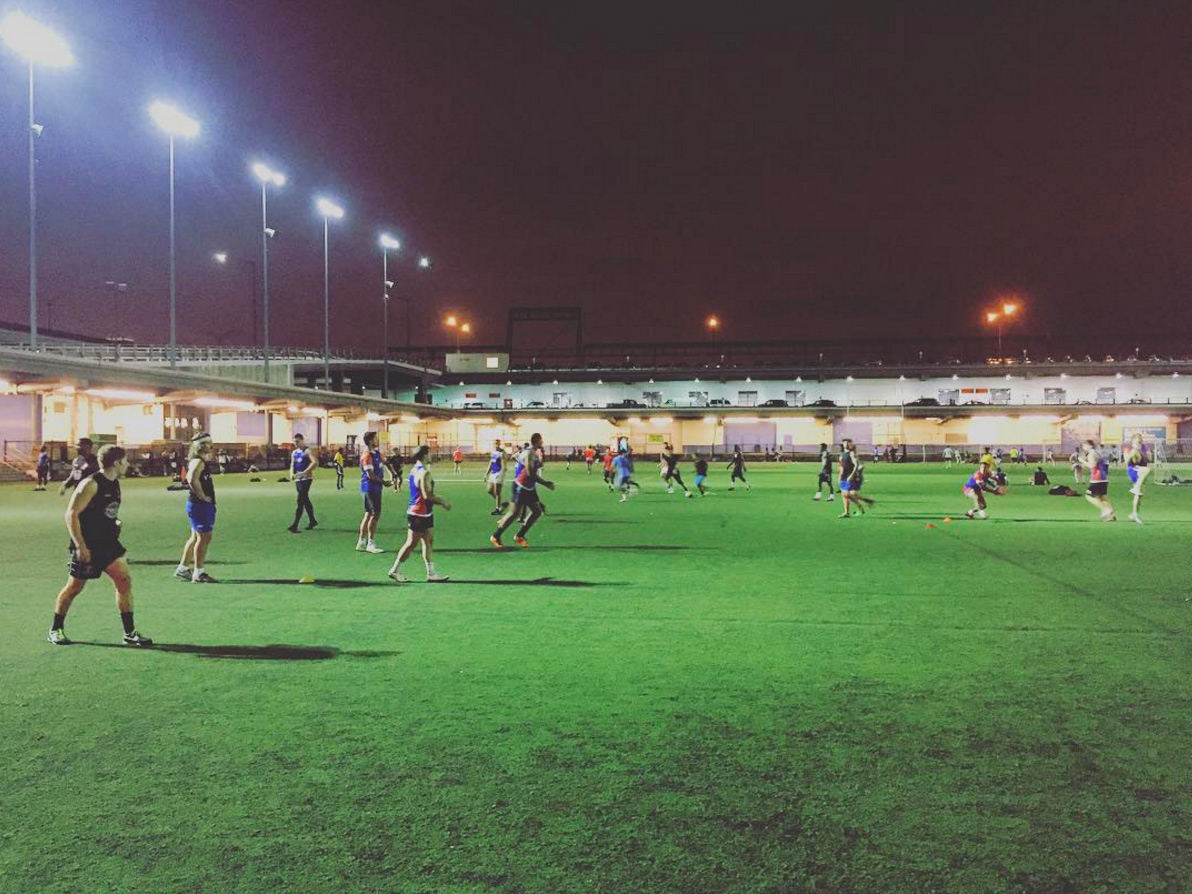 The New York knights are looking to better their 2016 season after losing out in the semi finals narrowly to Boston in the close of the game.
After a devestating defeat, the knights look to go better this season and land themselves in the finals once more. With new players and new tactics - the knights are looking better than ever going into the pre season. Knights Head Coach Guillaume Cieutat said "The knights is about building a team together on and off the fireld, we believe in hard work and playing for each other and the boys have a tough job ahead of them this summer, it's a long season, but with the hard work they are used to, there is no reason why we can not walk away from a successful season, we have some great new signings and an exciting line up"
Pre season is well underway and we are all excited at the knights for a big season ahead!
Vivite somnium 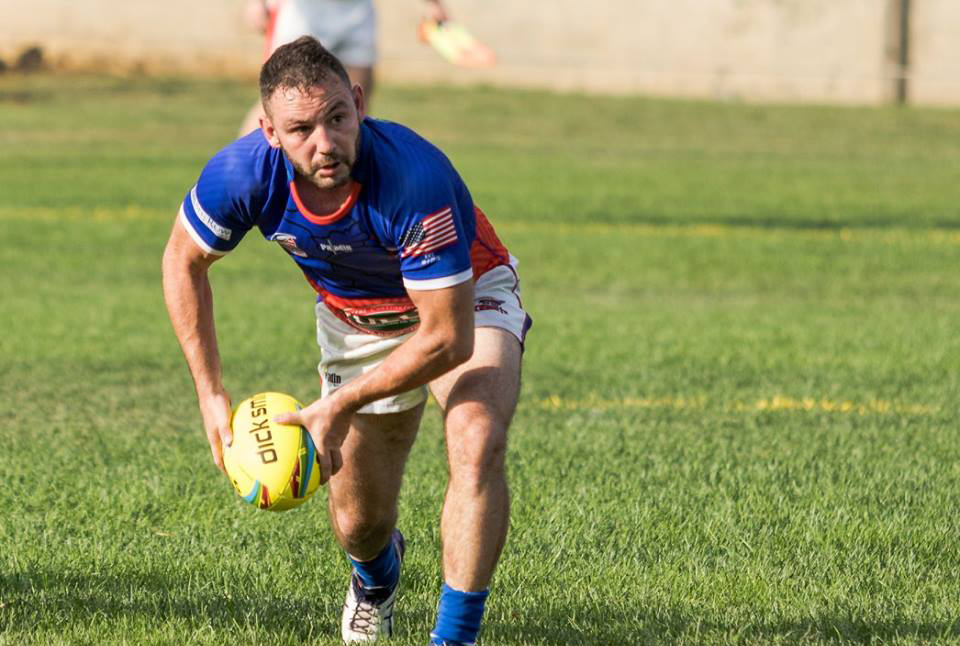 The Knights bounced back from last week’s close loss to Philadelphia with a 56-16 win over the Rhode Island Rebellion. Despite the 40 point winning margin it was a stop start performance from the Conference leaders against the bottom side. 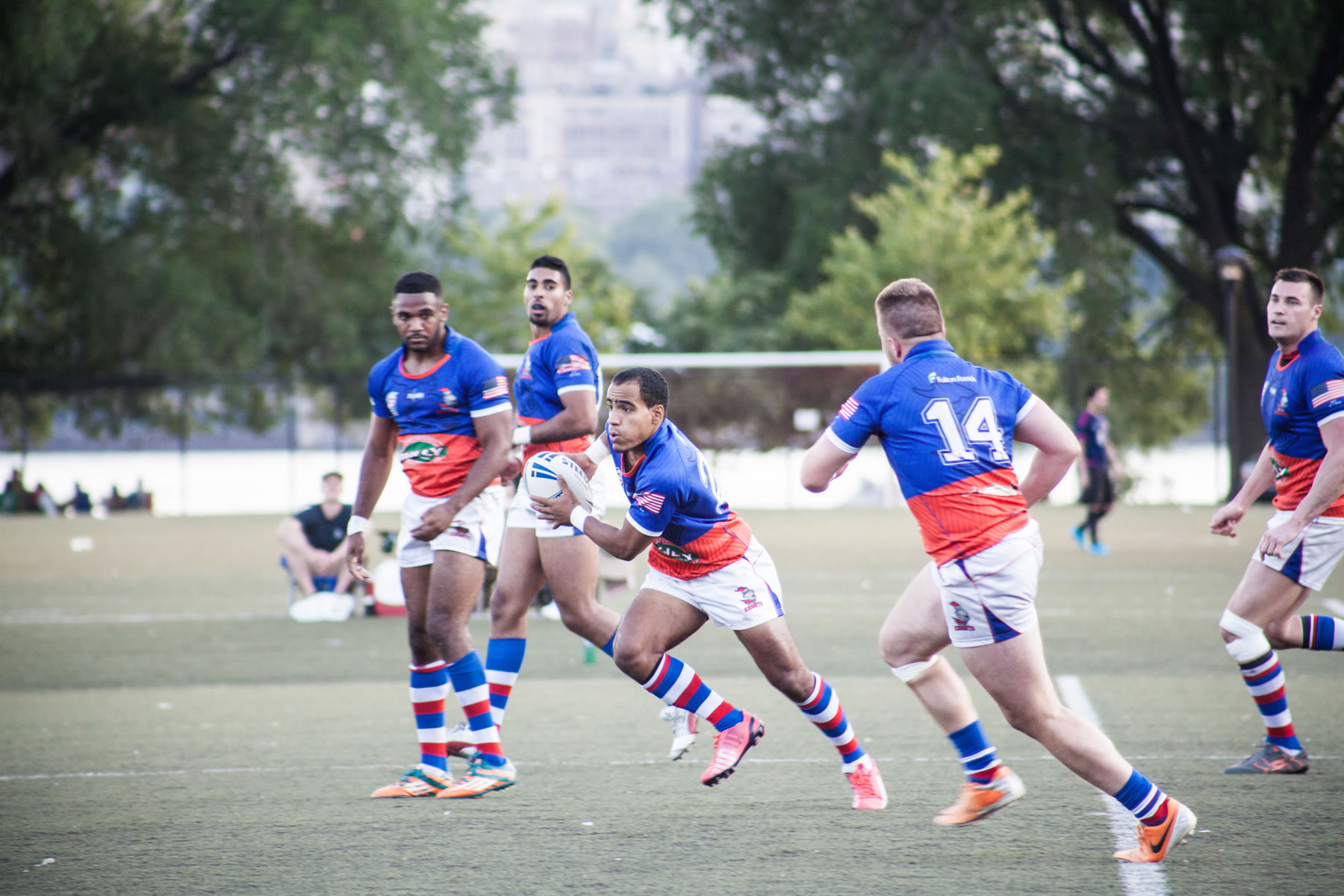 The New York Knights have reached the midway point of the regular season with a perfect 4-0 record. With the season resuming on Saturday as we face the also undefeated Philadelphia Fight we take a look back at the season so far for the Knights.

The Knights started the season with the New York Derby as they took on local rivals Brooklyn Kings in Williamsburg.